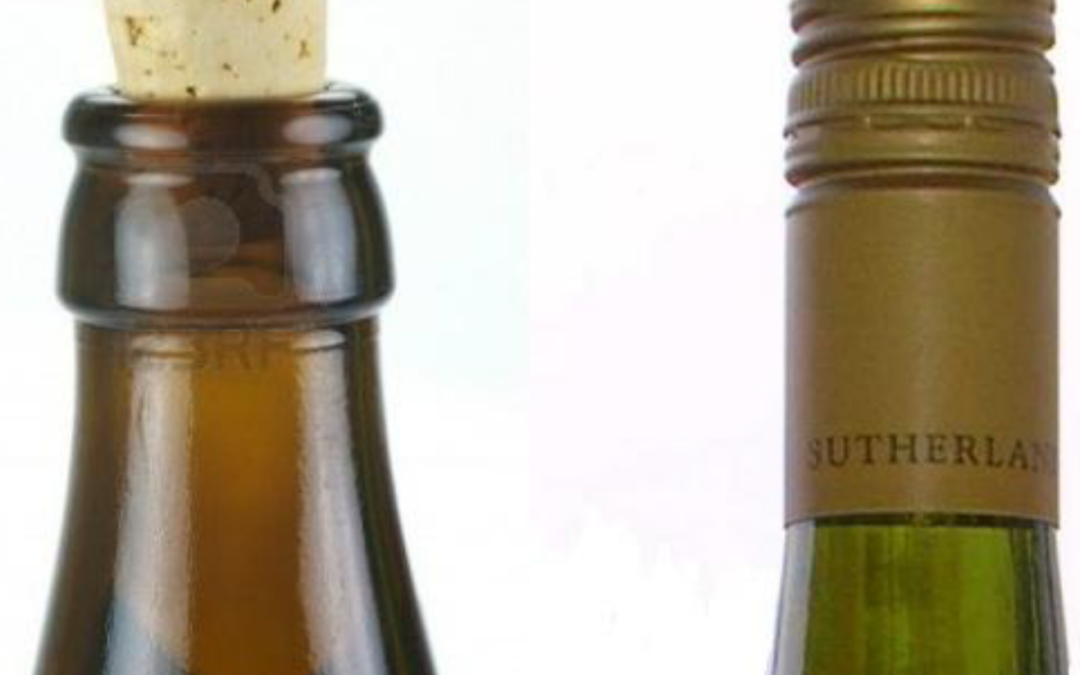 Should you judge a wine by its closure? Cultural preconceptions aside, the stopper can tell a great deal about the wine it encloses. It can hint at longevity, quality, culture and history.

The world’s most widely used wine closure has been around for a while. Evidence of its usage dates back to the ancient Greeks and Romans. However, the close-fitting stopper we’re familiar with wasn’t popularized until the 18th century. 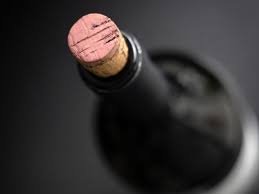 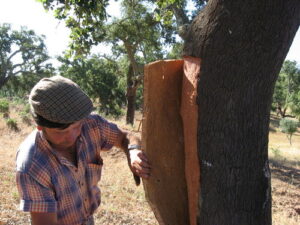 Renewable resource. Cork is derived from the bark of Quercus suber, also known as the cork oak tree. These evergreens, the majority of which grow in Portugal and Spain, are abundant and strictly protected. Cork oaks regenerate their outer layer of bark, which allows them to be harvested about once every decade. With a lifespan of up to 200 years, one tree can provide cork for thousands of bottles, which makes it the most ecologically sound material to seal a bottle.

Cellar worthiness. Cork expands within a bottleneck to seal liquid in and keep oxygen out. Its tiny pores, however, allow minuscule amounts of air to interact with the wine, which can transform the aroma and flavor over time. This makes cork the top choice for producers of ageworthy wines. 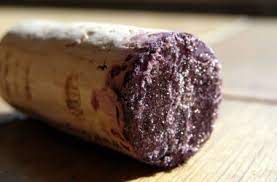 Susceptible to taint. The chemical compound 2,4,6-trichloroanisole, or TCA, affects mostly wood-derived materials, which makes it cork’s worst enemy. It’s caused when chlorine comes into contact with certain fungi during the cork’s processing. While harmless, the compound can transfer to the wine and cause aromas of wet cardboard, damp basement or wet dog. Known as “cork taint,” or simply being “corked,” past studies have estimated that TCA affects up to 10% of wines under cork.

Variability. Cork is a natural product, and each is slightly different. Cork brands and their porousness vary, which affects the rate at which air interacts with the wine in the bottle. While winemakers choose corks carefully, there’s always an element of the unknown.

Fragility. Cork is made from wood, which dries out and crumbles with time. Wines cellared for long periods of time must be kept on their sides to keep the cork damp.

Cost. Depending on the quality and brand, corks can be up to three times as expensive as screw caps, which can drive up the final price of the wine. 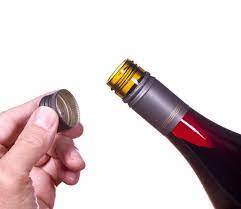 In 1964, Peter Wall, former director of South Australia winery Yalumba became fed up with the number of tainted corks in circulation. He commissioned a French company to develop an alternative closure. An aluminum cap, the “Stelvin,” was born, although it wasn’t patented or used commercially until the late 1970s.

Forty years later, screw caps are the closure of choice for the majority of Australian and New Zealand producers. It consists of an aluminum cap lined with plastic that hugs the top of the bottleneck. 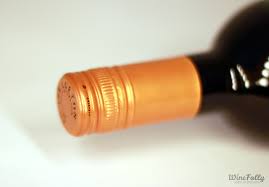 Consistency. TCA, the taint that affects so many wines under natural cork, is almost nonexistent under screw cap. Also, because there’s less oxygen interaction with wines in comparison to cork, winemakers can theoretically reduce the amount of sulfur dioxide used as an antioxidant before bottling.

Affordability. Screw caps can vary in price, depending on quality. Generally, however, they’re cheaper than natural cork.

Easy to open. Screw caps open with a simple twist of the wrist. There’s no need for any gadgets beyond a free hand and a little muscle. 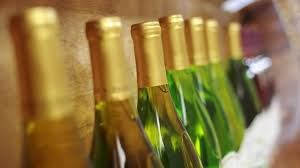 Negative environmental impacts. Screw caps are made from aluminum, which is often produced from a strip-mined ore called bauxite. Processing aluminum can be a dirty process, negatively impacting the air and water and generating about 70 million tons of waste annually. Aluminum is non-biodegradable, and though it can be recycled, it’s suspected that most screw caps end up in the trash, and individual waste management companies have their own internal guidelines on whether or not screwcaps are accepted as recyclable.

Prone to reduction. The opposite of an oxidized wine is a reductive one, or a wine in which there is minimal contact with oxygen during the production process. This can happen when a wine’s sulfur dioxide levels are too high and is characterized by telltale rotten egg/oniony aromas. The seal can prevent additives like sulfur from being absorbed into the wine the way a more porous cork would, exacerbating the effects.

Questionable aging ability. Cork versus screw cap aging has passionate advocates on both sides. Cork proponents say that the interaction between wine and oxygen facilitated by the naturally porous material is essential to the aging process of a cellar worthy wine. Screw cap fans think otherwise, though neither side has proved their enclosure is better.