What’s a Cru to You?

Wine Laws You Should Know 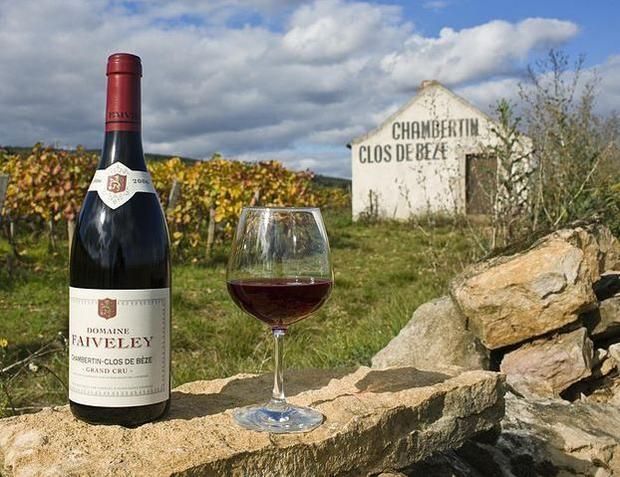 What are French Cru Wines?

You may see CRU on french wine labels. This mysterious wine term listed on a wine label may or may not give you any useful information about the wine. So, what does ‘CRU’ really mean for you?

Cru translates to “growth.”  It identifies what is considered a great or superior growing site or vineyard, a concept linked to the French notion of terroir. Soil, climate, altitude, aspect and the right variety create a synergy recognized as a cru.

Though the term is used throughout France, it’s not always applied in the same manner. 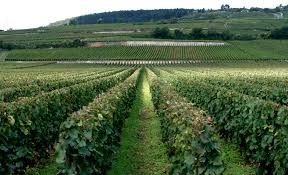 The roots of the Burgundy classification system go far back to the Cistercian monks, who split from the Benedictine order in 1098 to embrace a more pious, austere life, concentrating on hands-on farming over and above property ownership. The Cistercians are credited with identifying the best plots in terms of the wines they produced

Every vineyard in Burgundy is classified into a hierarchy based upon the ability of the grapes to produce wine reflecting unique characteristics of their growing area.  From bottom to top, the classifications begin with largest size growing (Bourgogne) area to smallest (Grand Cru). 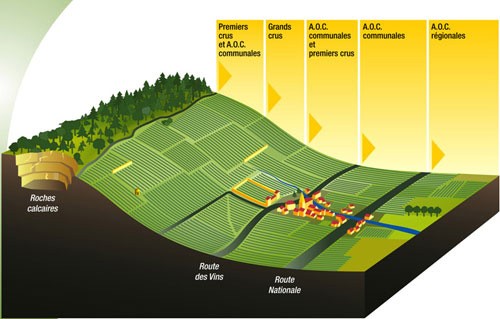 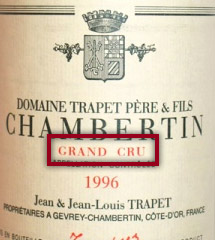 There are 31 ‘Grand Cru’ (top quality) vineyards in Burgundy.  These wines have some of the most concentrated and complex flavors in the world with almost limitless aging potential.  They also have the distinction of being the most expensive wines, some topping $4,000 a bottle upon release.  Each Grand Cru vineyard is an appellation in its own right and as such, is named on the front of the wine label.  There is no sure-fire indication on the front label as to which village(s) the grand cru is located in.

Not far from Burgundy sits Beaujolais, France’s Gamay headquarters. There, cru is applied not to vineyards, but villages. There are 10 villages with the 4 most commonly available in the United States being: Fleurie, Brouilly, Moulin-ä-Vent and Morgon. 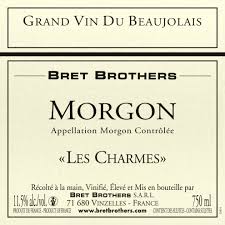 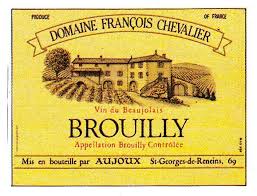 Although any bottle of wine made in a Cru Village is considered a ‘Cru’, the word will not appear on the wine label – only the name of the village.

These villages, in the northern part of the Beaujolais region, are considered to have the best land and climate for quality wines, producing the best expression of the Gamay grape, from which they are made.

An Alsace wine labelled as Grand Cru is made from one of 51 single vineyards, located at various points throughout the region, with varying soils and terroirs, but all at an altitude between 656 to 984 feet. 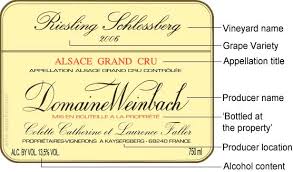 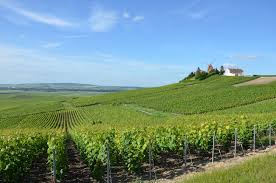 Similar to Beaujolais, Champagne classifies whole villages as Grand Cru or Premier Cru sources for fruit. Called échelle des crus, or “ladder of the growths,” the classification was established in the early 20th century to fix grape prices for both farmers and buyers at Champagne houses. 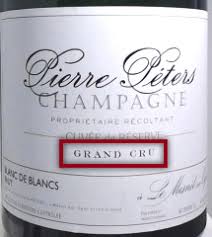 Bordeaux is divided into numerous geographical subzones Most top subzones have a Grand Cru ranking of some kind. No classification covers the entire Bordeaux region.

In Bordeaux, Grand Cru Classé is the best-known quality classification system. It’s tied to a specific chateau or estate, rather than a village or vineyard. Created in 1855 for the Paris Universal Exhibition, it comprises 61 of the top selling chateaus located on the left bank of the Gironde River: Médoc, Graves and Sauternes.

These were ranked in groups from first to fifth growths, based on their market value at that time. The first growths are called Premiers Crus and are from 5 of the most famous Chateaux in the world (still):

The Cru Bourgeois classification lists some of the châteaux from the Médoc that were not included in the 1855 Classification of Crus Classés, or Classed Growths.

Cru Bourgeois is a level below Cru Classé, but still of high quality.

In 2010, the Cru Bourgeois label was introduced in its modern format. It consists of one level. Its awarded annually as a mark of quality to wines rather than to châteaux. This classification is awarded on the basis of an assessment of both production methods and the finished product. Any property in the Médoc may apply. The lists are published approximately 2 years after the vintage. So, the 2008 list was published in 2010, and the 2009 list was published in 2011. The 2009 list includes 246 wines. 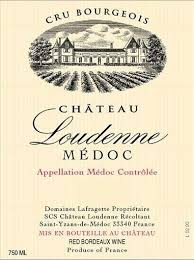 Although the Cru status is awarded by Chateau, the ‘terroir’ (or growing area) is considered in judging. The methods of the vineyard, cellar work, and blind tasting are also part of the classification.

The French ‘Cru’ designation, although differing from region to region, does always indicate a superior quality – usually resulting in a more complex, bigger body and structure, and more ageable wine.

Contrary to popular belief, all French ‘Cru’ wines are not out of the average human’s price range.  Try a Beaujolais from one of the ‘Cru’ villages for around $20 per bottle!  Also, the Alsactian ‘Cru’ Vineyards very often sell for under $25.

You can learn much more about french wines by taking one or more of our wine classes.